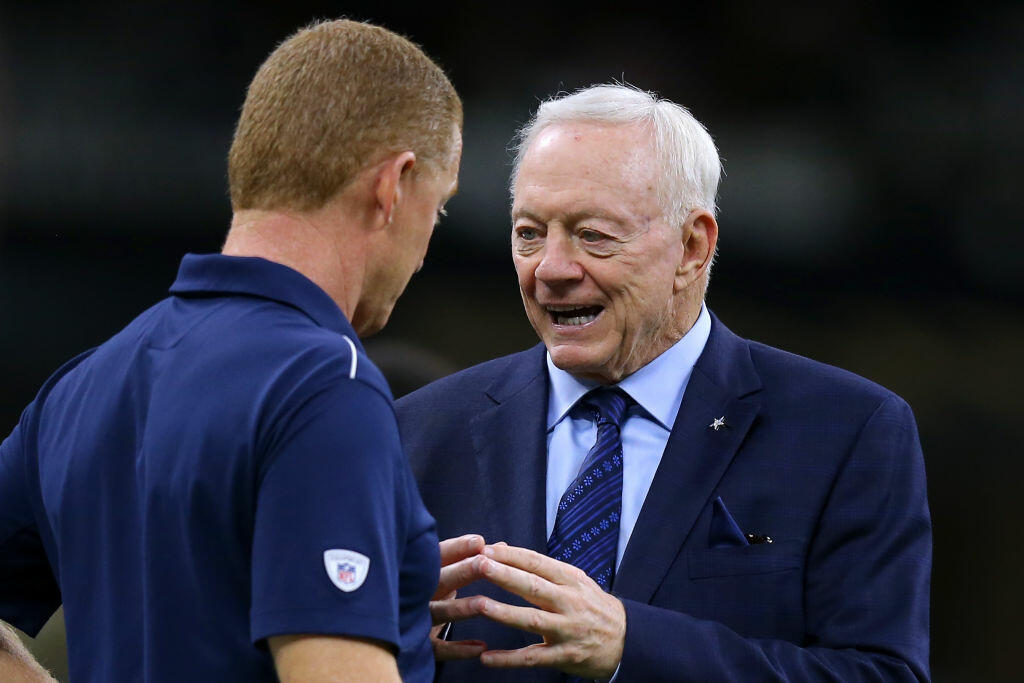 It's now official. The Dallas Cowboys are parting ways with Jason Garrett. Team owner and general manager Jerry Jones confirmed the news in an official statement.

“We are extremely grateful to Jason Garrett for his more than 20 years of service to the Dallas Cowboys as a player, assistant coach and head coach,” Jones said. “His level of commitment, character and dedication to this organization has been outstanding at every stage of his career.”

The statement went on to say, "In his nine full years as a head coach, he guided our team to three division championships, while also having them in position to play for the NFC East title in the last game of the year in four other seasons. His tenure of leadership will be characterized by his ability to produce teams that always played with great effort, emotion & passion & he represented our organization with great pride, loyalty and respect."

"Jason Garrett's legacy with the Dallas Cowboys will always be that of someone who strived for greatness every day that he walked through the door, & as someone who instilled the virtues of enthusiasm, hard work & appreciation for the profession in all the men who played with and for him. He is, & always will remain, a cherished member of the Dallas Cowboys family, & his contributions to the organization are greatly appreciated."

The Cowboys finished 8-and-8 this season for the fourth time under Garrett. The team missed the playoffs after entering the year with Super Bowl aspirations. Garrett went 85-and-67 during his time in Dallas and was 2-and-3 in the postseason. 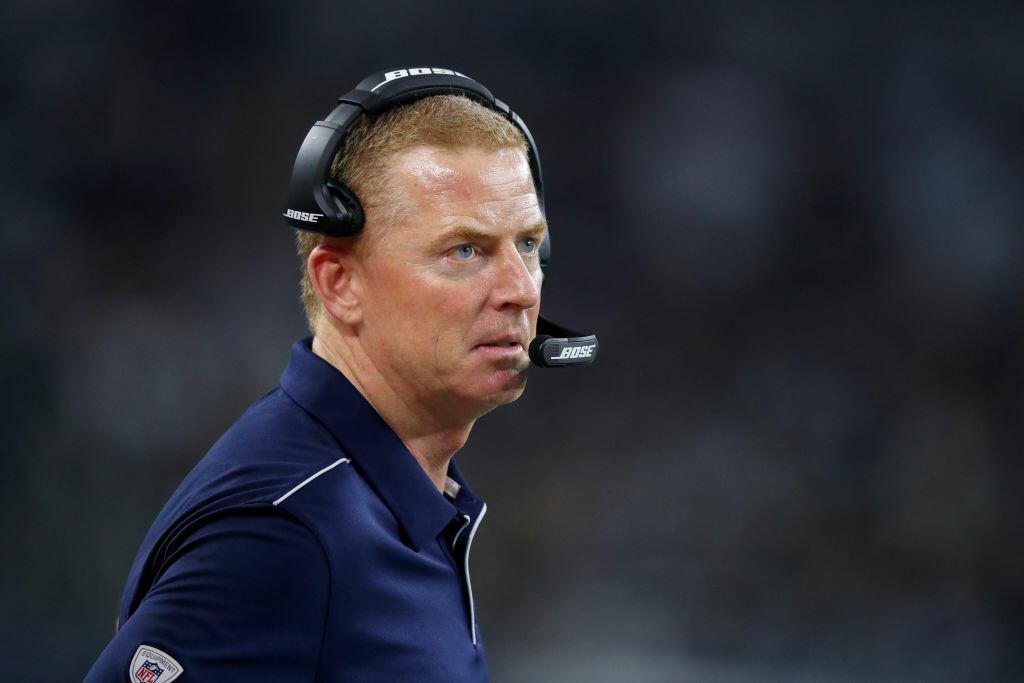