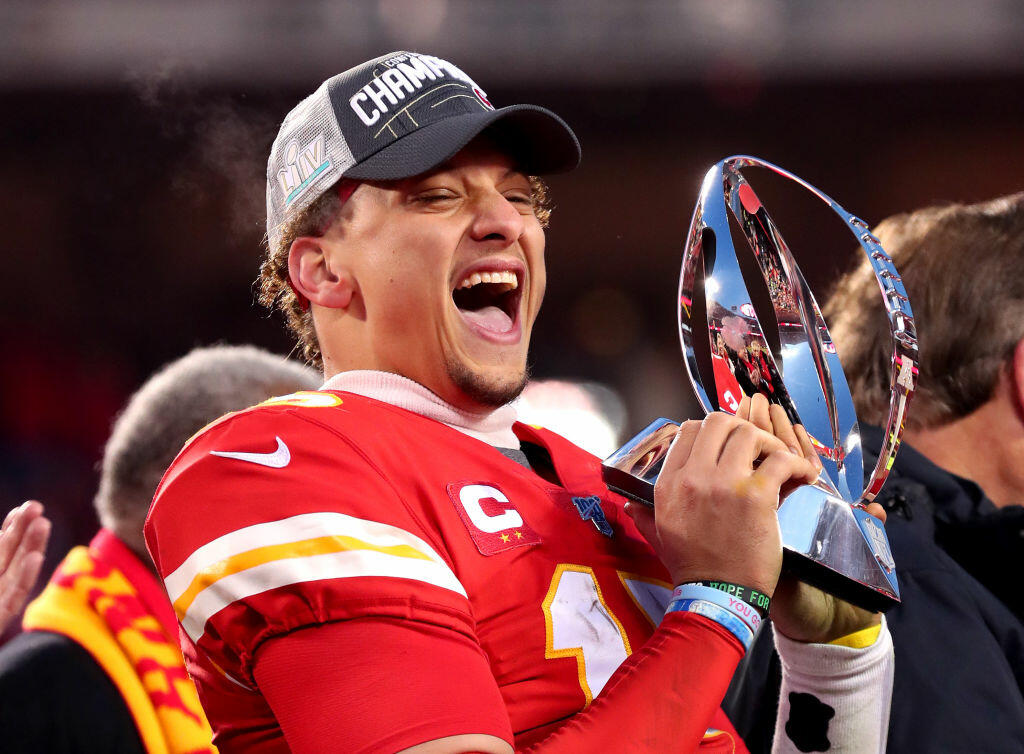 The Kansas City Chiefs are going to the Super Bowl for the first time in 50 years. Patrick Mahomes threw for 294 yards and three touchdowns and rushed for another from 27 yards out as the Chiefs topped the Titans 35-24 in the AFC Championship Game in Kansas City. The Chiefs rallied from an early 10-point deficit. Tyreek Hill caught two touchdowns while Sammy Watkins caught another for Kansas City. Damien Williams rushed for a score for the Chiefs, who will play in Super Bowl 54 in Miami. Ryan Tannehill threw for 209 yards and two touchdowns for the Titans. Derrick Henry rushed for just 69 yards and a score for Tennessee, which bows out of the playoffs. 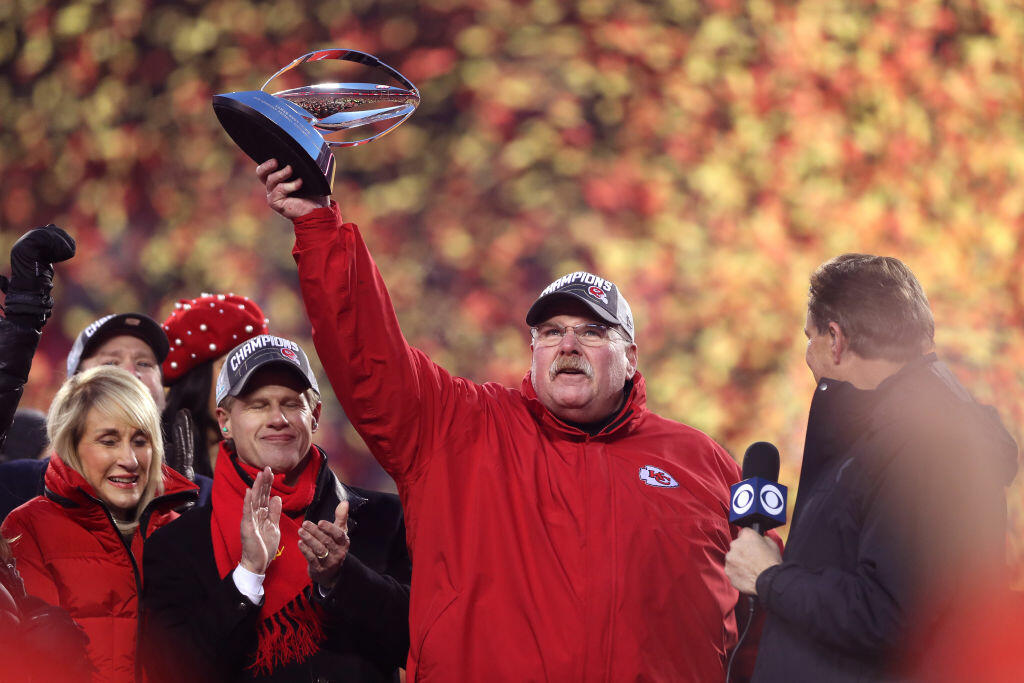