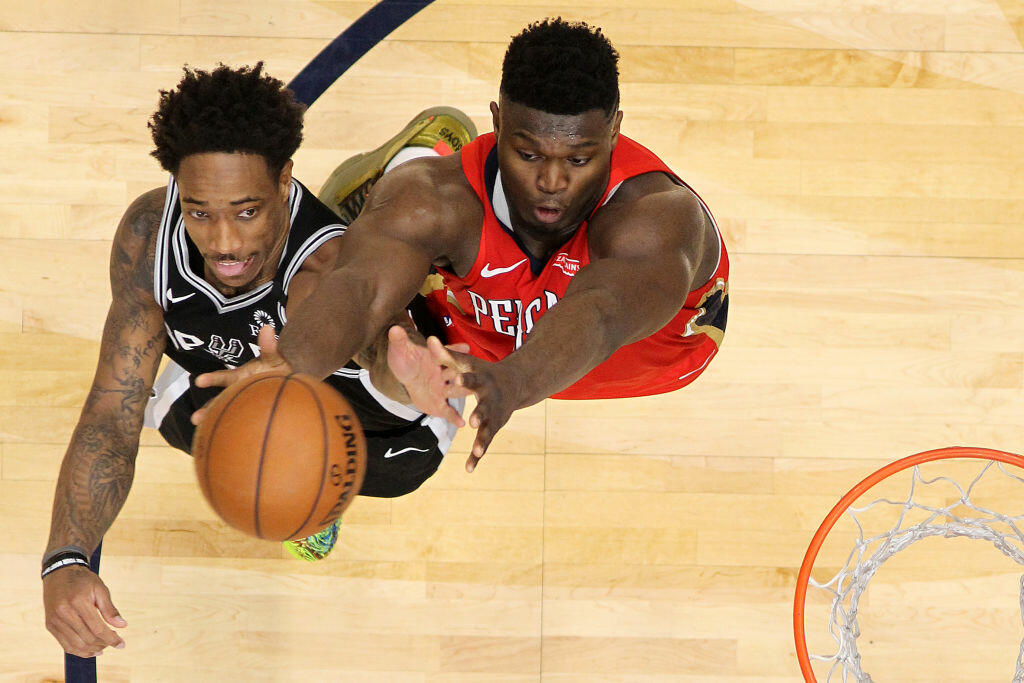 LaMarcus Aldridge had 32 points and 14 rebounds as the Spurs got by the Pelicans 121-117 in New Orleans. DeMar DeRozan added 20 points as San Antonio won its third straight. Zion Williamson's NBA debut was spoiled for New Orleans, but he still put up 22 points and seven rebounds in 18 minutes. Seventeen of those points came in the fourth quarter before he was taken out with a little over five minutes left. Brandon Ingram also scored 22 for the Pelicans, who have dropped two-of-three. 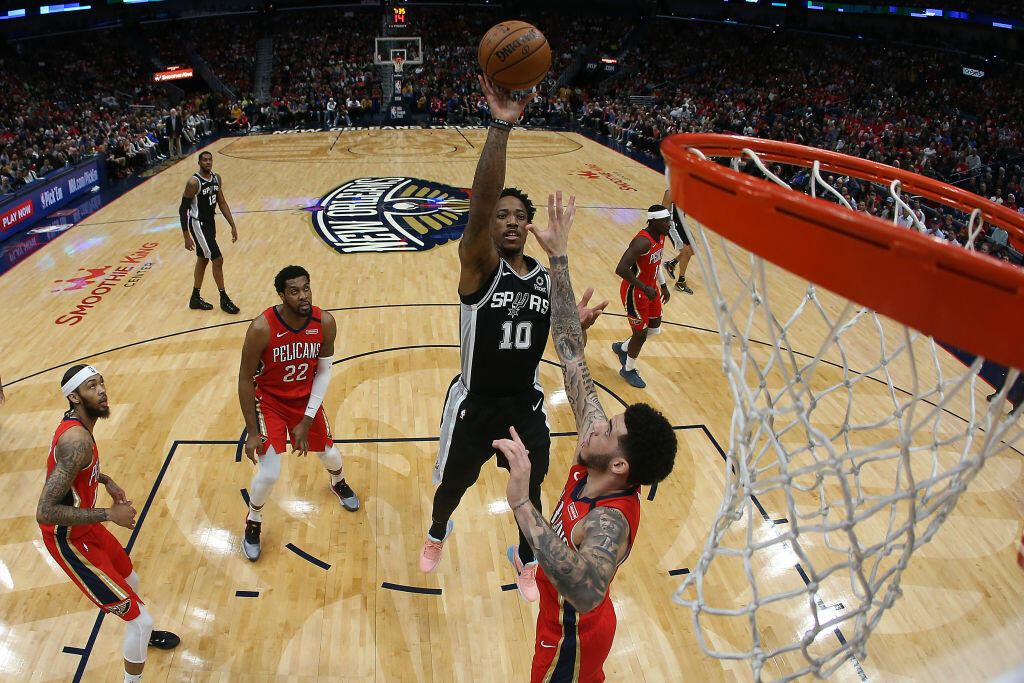