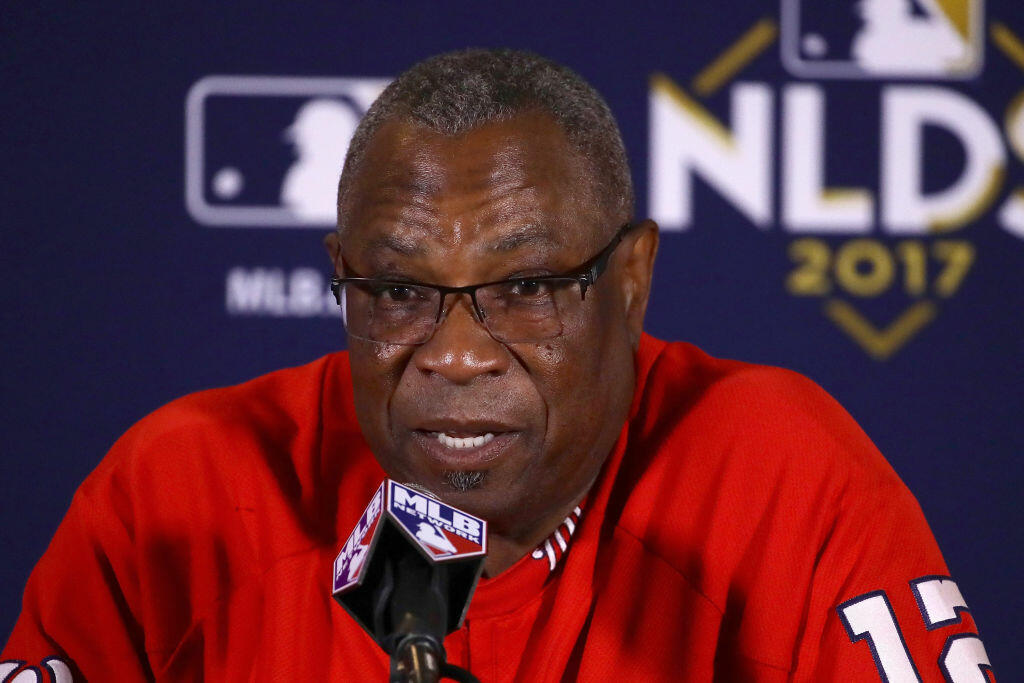 Baker will be formally introduced tomorrow at a press conference at Minute Maid Park. The start time will be announced once it is confirmed.

Baker joins the Astros as one of the most successful managers in Major League history. His 1,863 career wins are tops among active managers and rank 15th all-time. In his 22 seasons as a manager, Baker has also developed a reputation as one of the most respected managers among players, his peers and members of the media.