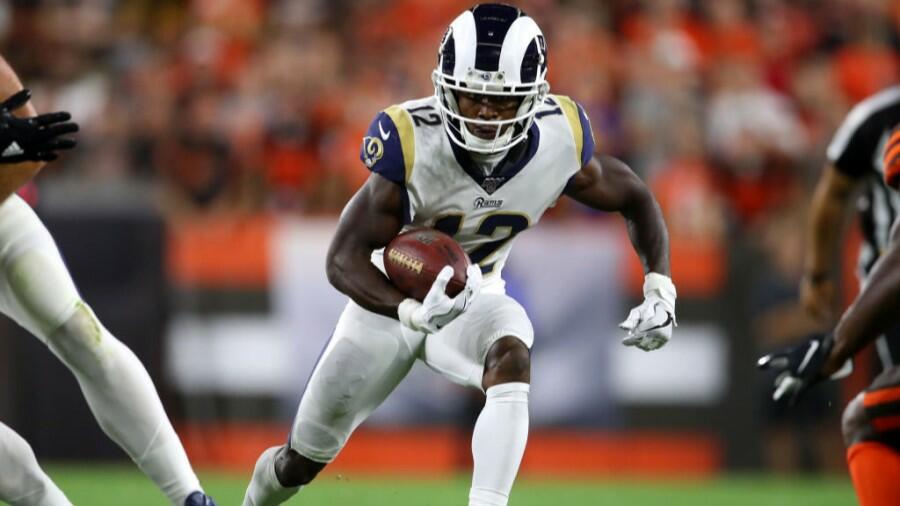 Brandin Cooks is on the move again. The Texans acquired the wide receiver from the Rams for the 57th overall pick in the 2020 draft. It is the third time he was been dealt. Houston also receives a fourth-round choice in the 2022 draft. Houston needed a wideout after dealing DeAndre Hopkins last month to the Cardinals. The Oregon State product has four seasons left on a five-year contract that carries a 16.8-million dollars salary cap hit for the upcoming season.