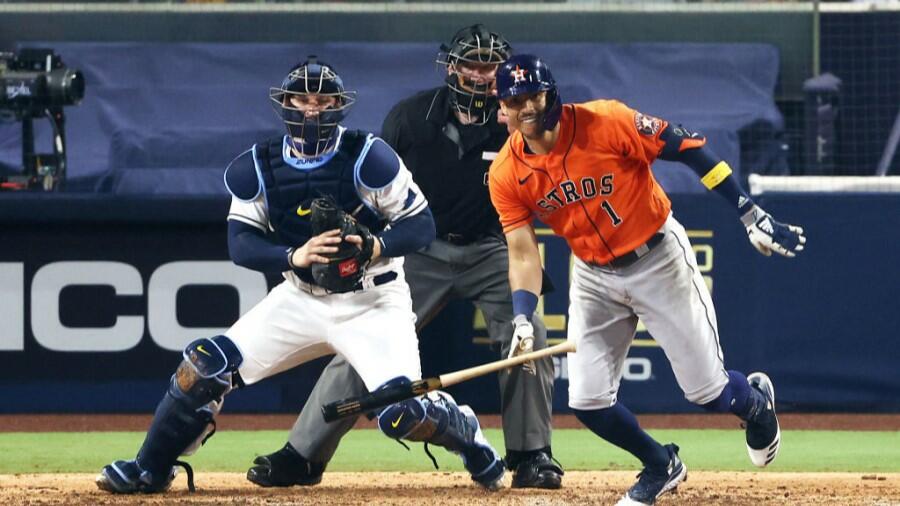 The Houston Astros' season is over after the Astros lost to the Rays in Game 7 of the American League Championship season.

The Tampa Bay Rays beat the Astros 4-2. The Rays will advance to the World Series, where they'll face the winner of today's Game Seven of the National League Championship Series between the Atlanta Braves and Los Angeles Dodgers.